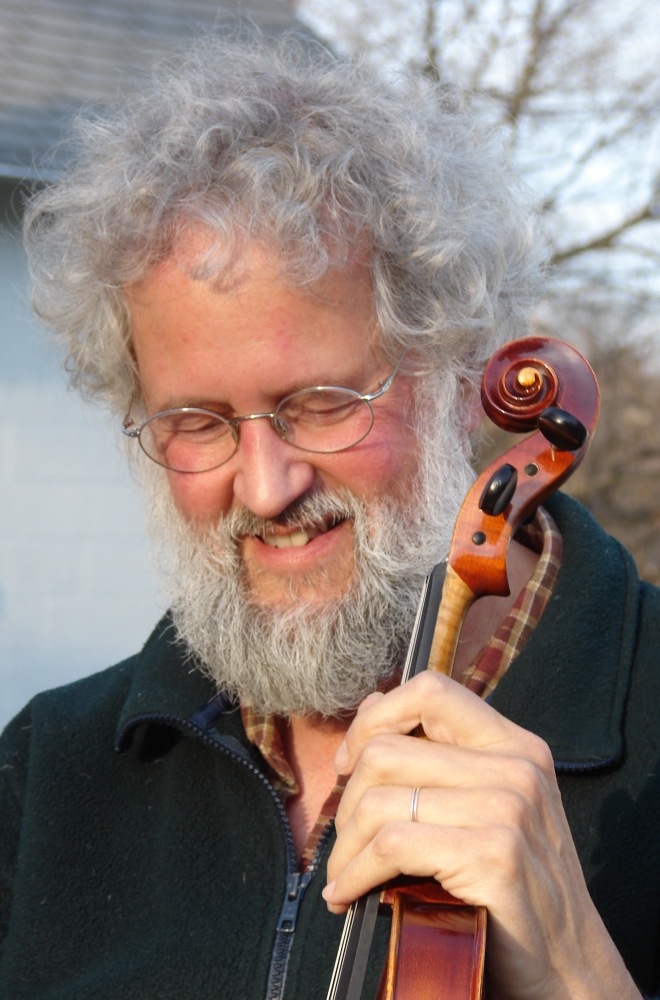 Earl Gaddis is a full-time dance musician who has been playing violin and viola for various combinations of English, Scottish, American, and international dancing for more than fifty years. He plays at dance camps, workshops, balls, festivals, and dances throughout the United States, in Canada, and abroad. As a member of Bare Necessities, Earl has made eighteen recordings of English Country Dance music so far, and he has recorded with a number of other musicians as well. He lives in great contentment on ten acres of woods in Plainwell, Michigan with his wife Sherry Brodock.

Debbie Jackson returns this year with her energetic and interpretive English piano styling. Debbie’s professional music life has scanned across songwriting, bluegrass, folk, and international to composing, swing, English, and Scottish. She has performed with Earl on many occasions and loves every chance she has to be part of dance weekends. Based in Michigan, she plays regularly with Childgrove; their band CDs include Wanderlust and
Inner Instincts. She collaborates with numerous ECD choreographers and is honored that seven of her tunes will be included in the upcoming Barnes III book. 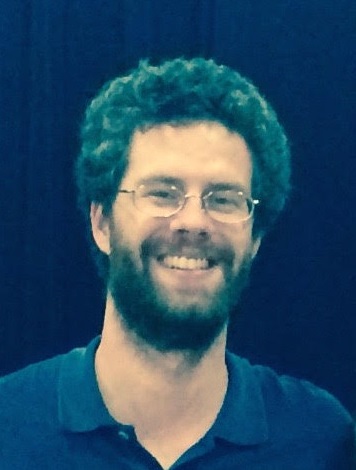 Jonathan Whitall, originally from Pittsburgh, grew up studying classical piano and violin. A family friend introduced him to Irish music in the mid-1990s, and he became interested in the tunes, studying the work of masters such as Tommy Peoples and John Doherty. He honed his piano and fiddle technique playing with Donnybrook and other Chicago-area musicians. More recently, he turned his attention to the distinctive style of Cape Breton music, taking inspiration from musicians including Glenn Graham, Joel Chaisson, and Troy MacGillivray. Drawing from a variety of traditions as well as his extensive tune knowledge, he provides intricate, energetic, and tasteful accompaniment. He also fiddles with the Cosmic Otters, a contra dance band.

Sharon Green is a California-based English country dance teacher, known for her welcoming presence and enthusiasm for building community. Her calling and organizing have taken her from Pinewoods English Week and NEFFA in Massachusetts to Mendocino and Hey Days dance weeks in California, and from festivals in England to balls and workshops in Canada and Japan. Sharon calls regularly for the Bay Area Country Dance Society and the San Diego English Country Dancers, and tries to dance at least twice as often as she calls.

English country dancing may be done in Evanston, in Oak Park, and at Fermilab in Batavia.